Custody: when one parent lives in Mexico, one in WA

Child custody matters are never smooth, but if you and your co-parent live in different countries, dealing with visitation or joint custody can be more difficult. Joint physical custody could be much more troublesome to come by when parents live in different countries and determining where a kid will live permanently might seem all but impossible.

When one parent wishes to relocate a child out of the U.S., first of all, it’s a question of custody as described in custody agreement.

There are two kinds of child custody:

The Hague Convention treaty with Mexico

The purpose of The Hague conventions and Inter-American is for children to return to their land of origin when they have been illegally kept in another or taken away, and for a parent’s custodial rights, awarded by any state, to be monitored and respected.

When you deal with a custody dispute, you might wind up dealing with the issue in a foreign court in Mexico where your ex lives or plans to live. Finding out where your dispute will be handled depends on the jurisdiction, which is something you can negotiate with your lawyer. If your case is heard in a Mexico court, certain custody laws may be different.

For most child custody cases proceed within the United States, the parent wishing to relocate to Mexico, or any other foreign country must file a specific action through the court for their international move-away case. As with any other child custody case, the judge will attempt to ascertain whether or not relocating is in the best interest of the minor. In determining this, the court will review the cultural conditions of the country, the relationship each party with the kid in question, and any potential jurisdictional matters. Let’s suppose, if Mexico dishonors both parents’ rights, this could reshape the custody arrangement.

International child abduction is when one parent takes a child to Mexico, or a foreign country, and retains them there without the other parent’s consent–a severe federal crime in the United States. The U.S. State Department assumes that international child abductions are on the growth and that more than half of all abducted children are brought to Mexico. This sort of child abduction can be challenging to fix because it connects different judicial systems, a lack of jurisdiction by law enforcement agencies, and varying legal definition of custody and the rights of a minor.

There are various laws in place intended to guard children against being wrongfully expelled from their homeland, which can help with certain custody matters. However, some child custody disputes have more to do with how to reasonably split time when the parents live so far apart. Whatever the case, if you are facing wan international child custody or visitation problem, make sure you know your rights and how to protect your kid.

If you are thinking about moving to Mexico with your child, or if your ex is shifting, make sure you know how to protect your rights as a parent. Whether you desire to keep your child with you or acquire protected visitation rights, our firm can work with you to make sure your claims are enforced. 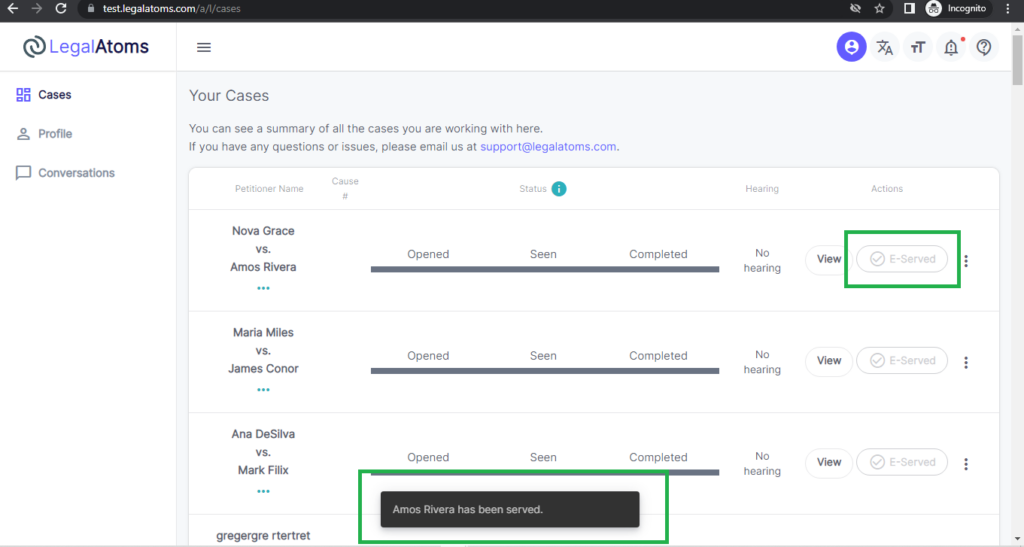 How respondent can reply after having been served 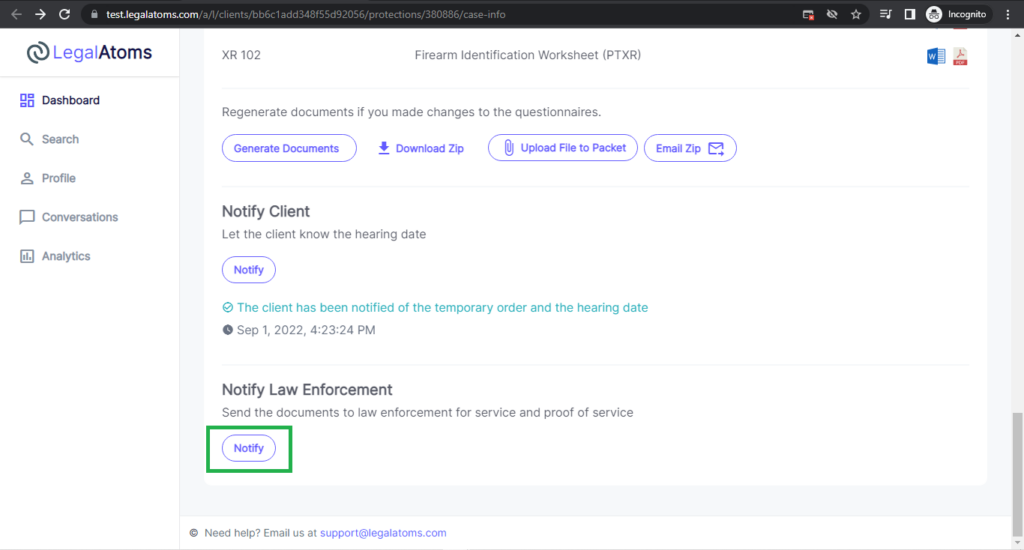 How a clerk can send documents to law enforcement for service