This website is provided to help victims and those assisting them prepare the Extreme Risk Protection Order forms for the King County Superior Court.

An overview of Civil Protection Orders at King County is here 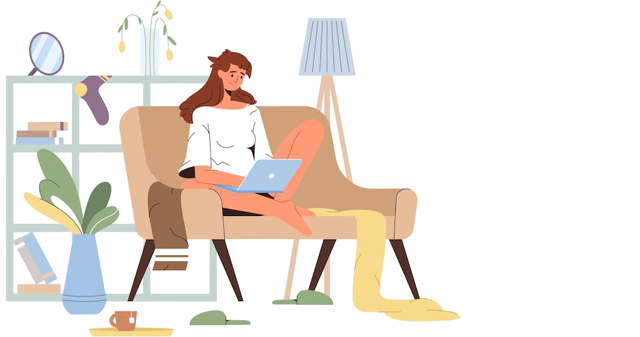 Start with an online screening tool to help you decide which civil protection order fits your situation the best. 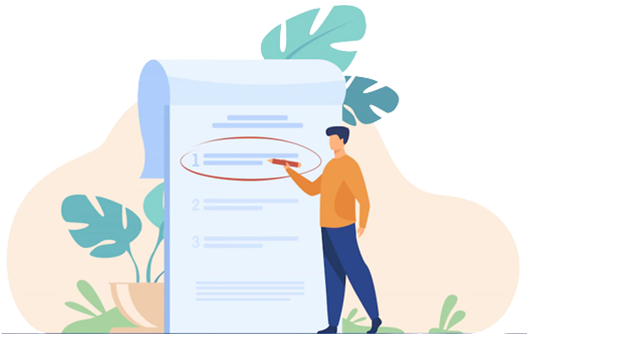 Instead of looking at the forms themselves, our system will help you complete your filing documents by having you answer all of the necessary information by topic. We will ask you questions in plain and non-legal language. To make this process as simple as possible, our system will then generate your response anywhere it is needed on the forms. 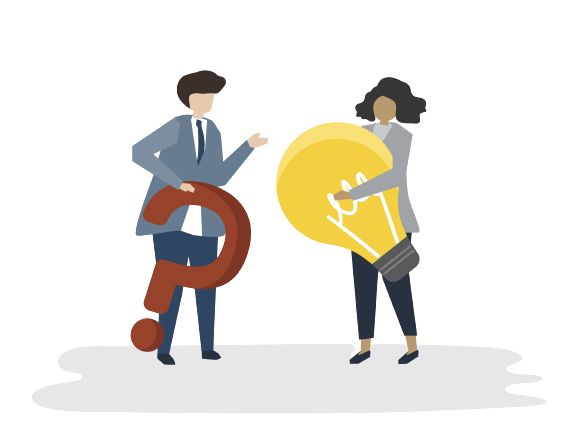 You can consult an advocate to get guidance on civil protection orders.  An advocate can review your case documents, and talk to you directly to discuss your case and safety planning. 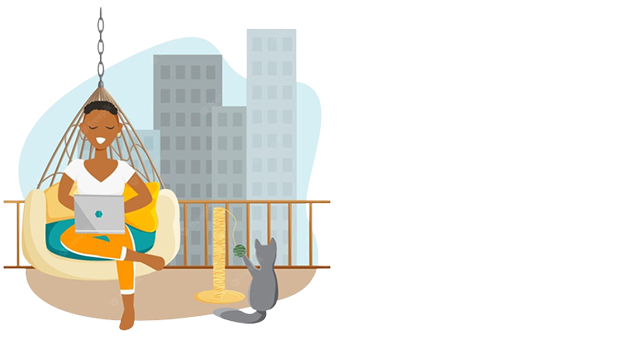 4. File with the Clerk

You can formally begin the case by filing with the Office of the Clerk. You can do that by either printing and visiting the clerk's office at the court or using the clerk's virtual office online . The court has two locations, Seattle and Kent, listed at the bottom of this page.

What is considered an Extreme Risk situation? Expand

The ERPO is a court order to take away and restrict access to firearms aimed at reducing gun deaths.

What does a ERPO does not do? Expand

ERPO does not affect the ability of the law enforcement officer to remove a firearm or concealed pistol license from any person or conduct any search and seizure for firearms under other lawful authority.

What happens if my abuser breaks the terms of the ERPO? Expand

Washington State Law makes it a crime for a person to violate the terms or conditions of a court-issued ERPO.  Violation of a protection order is usually considered a gross misdemeanor as defined in RCW 7.105.450

How much does it cost to get a ERPO? Expand

There are no fees for getting a ERPO

Do I need a lawyer to get a ERPO? Expand

No, a lawyer is not required.

However, having a lawyer in any legal situation can benefit you.

How long does it take to get a ERPO? Expand

You can get a temporary protection order the same day as you file depending on the urgency of your situation.

File early in the day to improve your chances of same day order, otherwise the order would be issued the following day when courts open.

Courts are generally open Monday-Friday and closed on Saturday-Sunday.

Court holidays at the King County can be seen here.

The temporary order is valid until a formal hearing is held in which both parties need to be present. Typically a hearing is scheduled within 2 weeks of filing.

At the hearing a formal order may be issued.

How long is the ERPO in force for? Expand

A ERPO is typically issued for one year but you can ask for a different period in your petition.

Court Forms Created LegalAtoms guides you through all the topics required to complete your protection order documents and file your case.